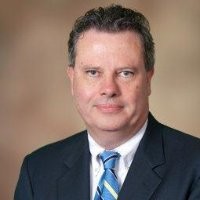 Mr. Donnelly was selected by his peers for inclusion in The Best Lawyers in America© (2014 – 2022) in the field of Securities Litigation.  He also has been recognized as a Washington DC Super Lawyer.

Among the notable regulatory, congressional and other investigations in which Mr. Donnelly has represented entities and individuals are the following:

Among the notable independent consultant/monitor engagements in which Mr. Donnelly has played a major role are the following: